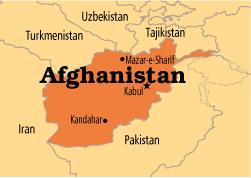 • Pray for appropriate and expedient solutions to ongoing threats of violence.

• Pray for Afghans who are seeking Truth to boldly embrace a new identity in Christ.

• Pray for protection over Afghan believers and perseverance despite suffering.

Thoughts of Afghanistan bring images of war, violence, and terror. In the face of decades of suffering, it can be easy to forget the many people who live this reality day after day. Seventy-seven people groups, both tribal and nomadic, dot the beautiful Afghan countryside. This diversity is also shown in landscapes that vary from grassy and arid mountainous regions, to plains with lush valleys. Though their history is plagued by instability, the unique culture of Afghanistan continues to thrive.

The Afghan people have suffered greatly from over thirty years of conflict both from internal factions and external groups. These conflicts left over a million dead, an estimated four million children orphaned, and approximately 2.5 million refugees. With one of the world’s lowest living standards, most live in poverty, and over half lack access to clean water. Additionally, Afghanistan’s destructive opium production rate is the highest in the world. These harsh conditions contribute to a life expectancy of only fifty years and a population where 40% are under the age of fourteen.

One of the least reached nations on earth, Afghanistan is 99.9% Muslim with 72 unreached people groups. There are roughly 48,000 mosques and zero church buildings. Afghanistan is one of the world’s most persecuted nations, where any belief contrary to Islam is illegal. Converting from Islam to Christianity can result in death, and believers gather and worship in secret. But amid great persecution, there are perhaps several thousand believers in Afghanistan today! 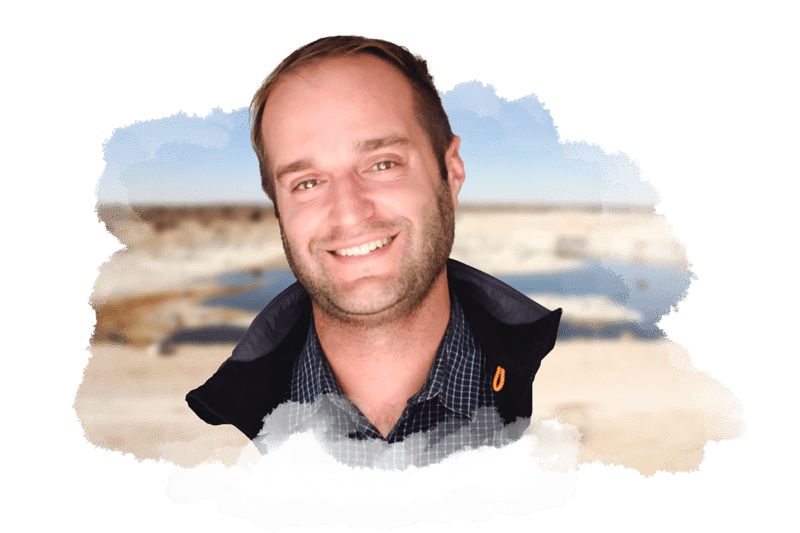 Rob Hilbert is currently working as a project manager through LBT in partnership with the Aramaic Bible Translation project (ABT). ABT’s mission is to translate God’s Word into all modern Aramaic dialects including Assyrian, Chaldean, Suryoyo (Turyoyo), Ma’luli (Suryon) and Mardini. Rob’s grandparents spoke Assyrian as their heart language so this project is especially meaningful for him.

Rob grew up outside of Chicago and attended Valparaiso University. He has experience in project management, training, mother-tongue literacy, and translation. Additionally, he has an MBA with a focus in project management, an MA in Applied Anthropology with a focus in literacy, and a certificate in Applied Linguistics. In addition to working with ABT, Rob and his family have served with LBT in Sierra Leone and Botswana.