• Pray for justice and healing from the genocide of the late 1970's.

• Pray for a display of God’s power and continued growth within the Cambodian Church.

• Pray for deliverance and salvation for the millions of children in bondage to forced labor and human trafficking.

• Pray for the continued leading of the Holy Spirit through the mission and work of the LCMS and organizations like the Garuna Foundation.

Bordered by Thailand, Laos, Vietnam and the Gulf of Thailand in Southeast Asia, Cambodia is a country striving to rise from its scarred past. For the first time in many years, Cambodians are experiencing some measure of peace and freedom.

Its mostly Khmer-speaking population endured many violent governmental changes in the last half of the 20th century. Invasions by its neighbors, the Vietnam War, and the ruthless Khmer Rouge regime have left Cambodians distrustful and guarded. The ruthless genocide of those they viewed as opposition can be seen across all generations. One result is that approximately one-half of the population is under 21 and uneducated. The economy has also suffered from the turbulent past, and foreign aid accounts for one half of the central government budget.

Since the 15th century, Buddhism has been the national religion in Cambodia. Today 85 percent of the population is Buddhist, while less than two percent is Evangelical Christian. In spite of past governmental attempts to eliminate all religions, Christianity has survived. Christians have worshiped openly since 1990, and indigenous church planters have established many new churches. The overwhelming social and emotional traumas of the past have left people open to the gospel. Mature Christian leadership is crucial to mobilize the churches to meet the needs of the people today. 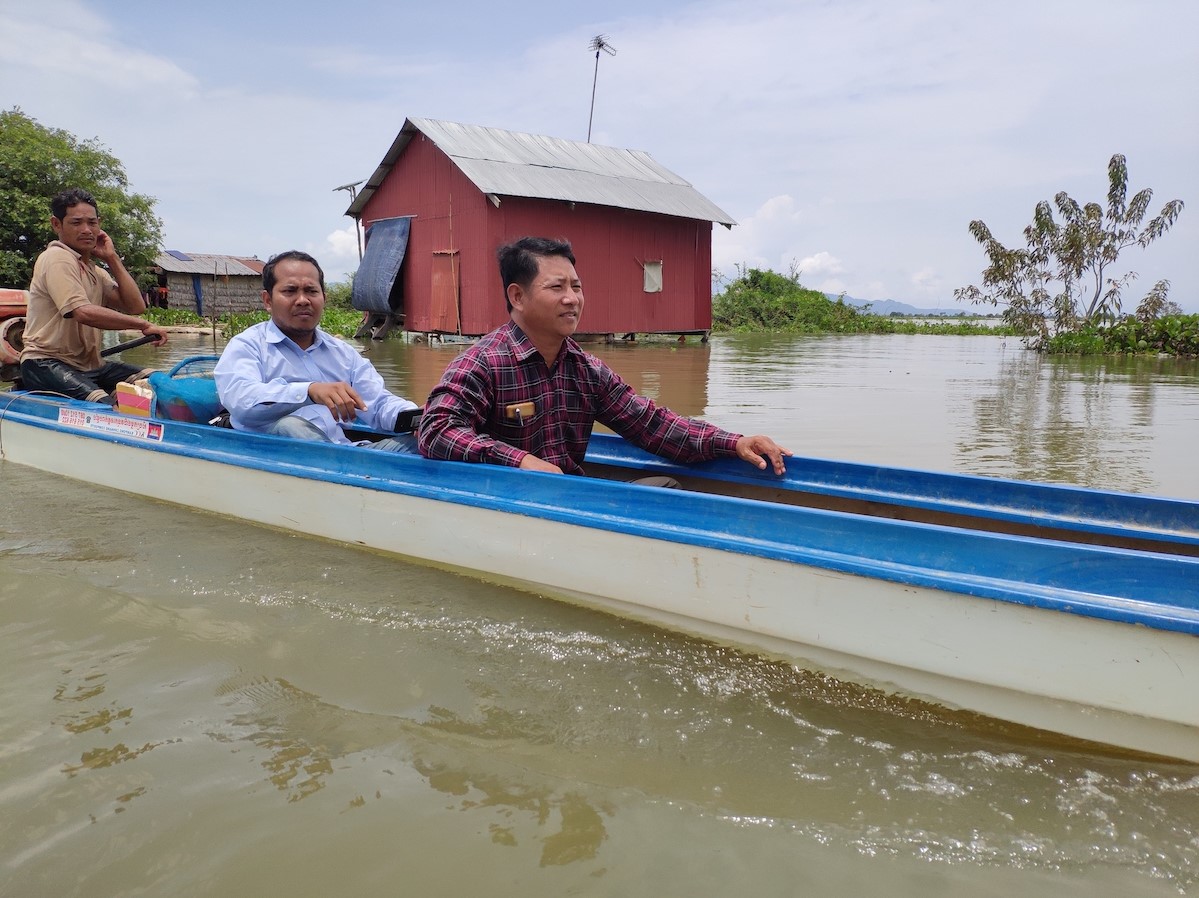 In the Kingdom of Cambodia, The Lutheran Church—Missouri Synod (LCMS) partners with the Cambodia Lutheran Church (CLC). A growing collection of Lutheran churches, the CLC proclaims the Gospel and demonstrates mercy throughout the country. The LCMS placed missionaries in Cambodia at the request of the CLC and with the support of Lutheran Church Canada (LCC). The missionaries provide mentoring and theological education for the CLC leaders, pastors, deaconesses, and lay people. The LCMS also supports selected CLC programs and projects. The LCMS seeks to strengthen the already-impressive capacity of the CLC leaders, to help them serve people faithfully in their context. 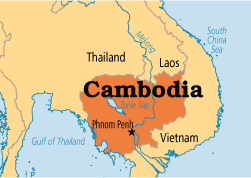 Serving the Lord in the Kingdom of Cambodia

J.P. and Aimee, along with their children , have served in southeast Asia for 12 years, currently in Phnom Penh, Cambodia. J.P. serves the Cambodia Lutheran Church (CLC), a growing collection of Lutheran congregations. J.P. travels throughout Cambodia to equip and empower the leaders of the CLC with informal mentorship and formal theological education, that they might boldly announce and demonstrate the Gospel to the people of Cambodia.

Aimee serves as the Mercy Manager for the Asia region. She supports the other personnel serving in this region and works with local church partners to coordinate mercy work. In Cambodia, she supports the efforts of Concordia Welfare and Education Foundation (CWEF) as it works with communities to improve education and health, particularly for Cambodian children. The rest of J.P. and Aimee’s time is spent learning Khmer language, whizzing around on motorbikes with their daughters, and chasing their toddler son up and down the house.

J.P. and Aimee are humbled to play a small part in the big mission that God is accomplishing. The scope of His mission is wonderfully global even as its force is as local as an individual person’s heart. Jesus came for all of us and He came for each of us ... even you.

Learn about the LCMS missionaries and the work of the LCMS in Cambodia. 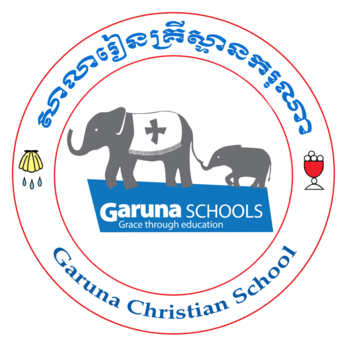 The Garuna Foundation is partnering with The Cambodia Lutheran Church (CLC) in the planting of Garuna Christian Schools.

The purpose of this ministry is to plant rural community schools where the CLC has local Lutheran congregations and clusters of Garuna Kids.  In this way the entire community can enjoy the blessings of an excellent education in a Christian school and also learn of the love of Christ.

For more information go to: https://www.garuna.org