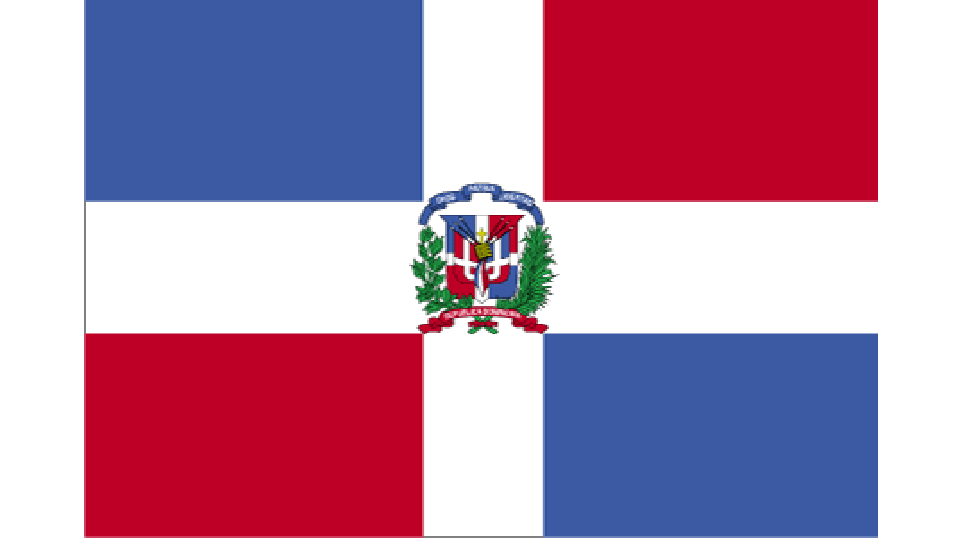 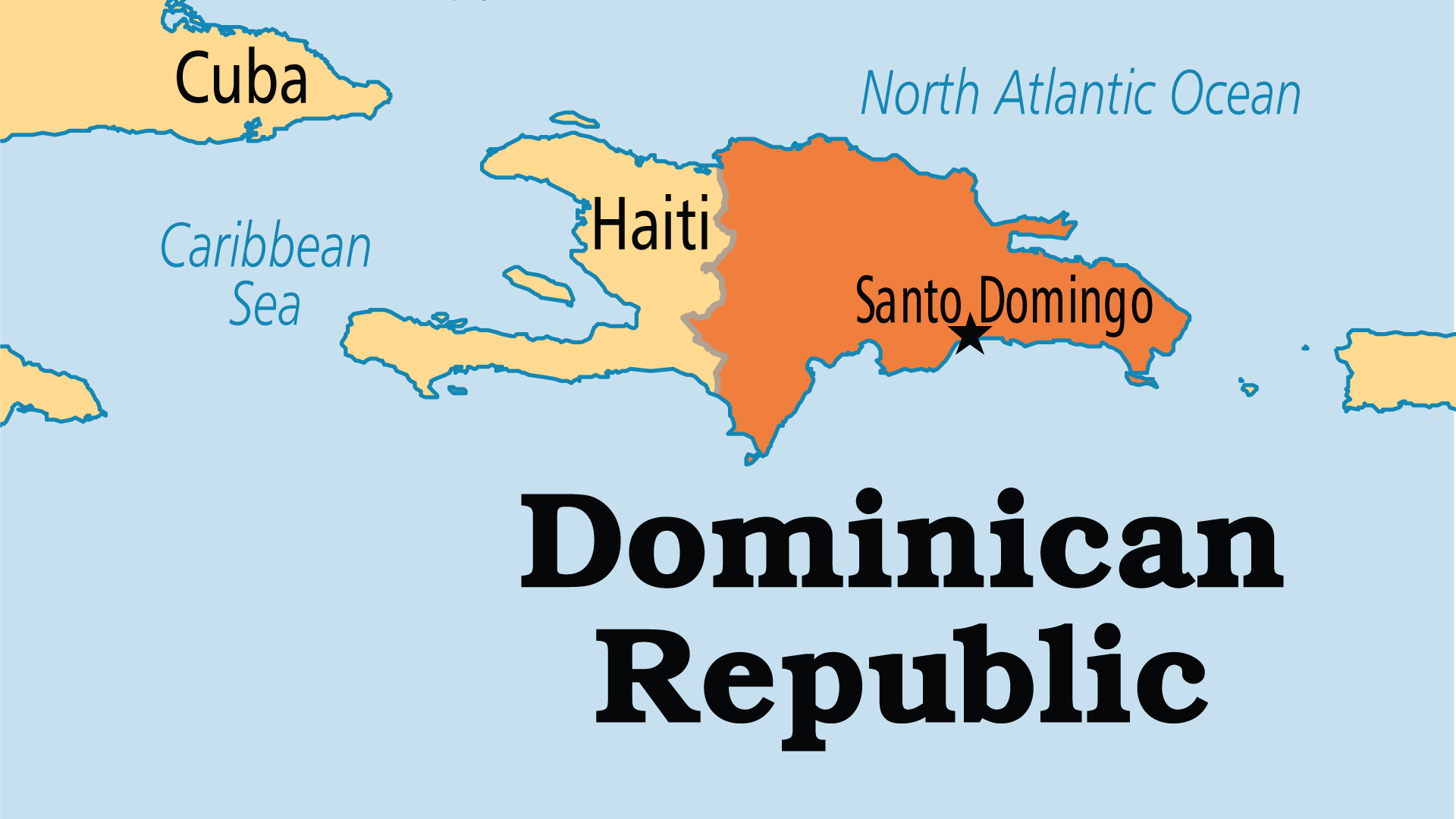 • Pray for the practice of Biblical ethics among believing government officials.

• Pray for the faithful few within the church to evangelize the nominal or uncommitted majority.

• Pray for Dominican believers to reach out to Haitian immigrants with love and compassion.

Christopher Columbus explored the modern nation of the Dominican Republic on his first voyage to the New World in 1492. Since Columbus' voyage, the Caribbean nation has endured a process of colonization and independence four times. After finally gaining their independence from the United States in 1924, the Dominican Republic was ruled as a dictatorship until 1961. It has since functioned as a democratic republic.

Poverty continues to plague the nation, with a select few controlling much of the wealth and a true middle class ceasing to exist. At the bottom of this poverty cycle are the estimated 800,000 undocumented Haitian immigrants and refugees living in the Dominican Republic who are often exploited and poorly paid. The government has been known for its corruption and has resisted efforts toward reform and transparency despite the many Dominicans who suffer from unjust distribution.

The Church in the Dominican Republic is rapidly growing. Evangelical ministries have also been effective in the nation, as the numbers doubled between 1990 and 2010. Cross cultural missions remain critical, with as many as 4,000 villages who still have no evangelical witness. Afro-Spiritism is prominent and has influenced the beliefs of many Christians who, as a result, practice a mixture of Christianity and Afro-Spiritism. 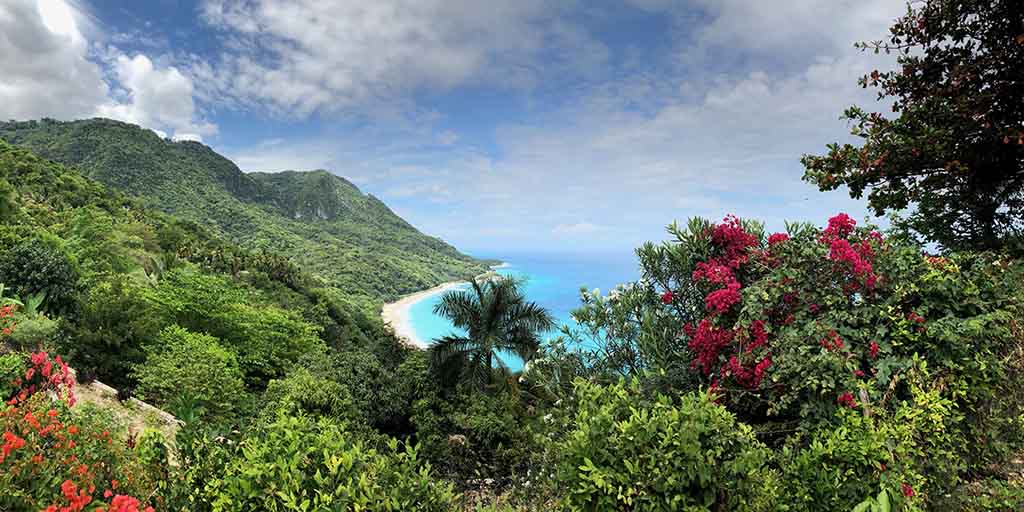 The Lutheran Church—Missouri Synod entered into a partnership in 2004 with Bethesda Lutheran Homes and Services, Inc., and the Central American Lutheran Mission Society (CALMS).

The D.R. mission has since planted four churches, two adjacent Lutheran church-schools, and established a seminary for forming pastors. Concordia the Reformer Seminary was opened in 2017 in Palmar Arriba, Santiago, and serves all of the Caribbean, Latin America and northern South America, with ten residential students from seven countries.

The seminary supports the formation of pastors to spread the Gospel, plant Lutheran churches, and show mercy. An emphasis of mercy work in the Dominican Republic is ministry to people with developmental disabilities through Good Shepherd Lutheran Homes (Hogares Luteranos el Buen Pastor), a group home for several young adults.

This ministry serves as a beacon to the community as an example of Christian care giving, and has led to positive change within numerous government institutions.

Serving the Lord in the Dominican Republic

Courtney Zalmanoff serves the Lord through The Lutheran Church—Missouri Synod (LCMS) as a missionary in the Dominican Republic, based in Santiago. As an assistant volunteer coordinator, she works closely with the volunteer coordinator for the Latin America and Caribbean (LAC) region. She supports short-term mission teams who serve in countries within this region by organizing the logistics of their travel, food, transportation and lodging. Courtney also helps communicate a larger awareness of the needs of the LAC mission fields with individuals and congregations in the attempt to open doors for additional short-term mission opportunities.

Pray for Courtney as she serves in the Dominican Republic and in the Latin America and the Caribbean region. Pray for God’s guidance and faithfulness in her endeavors. Ask God to give her patience, adaptability and peace as she transitions to life in a new country with a new vocation. Pray that God enables her to effectively establish relationships with church communities in the LAC region. Ask God to guide short-term teams to step up to enthusiastically serve alongside this region’s missionaries. Let us give thanks to God that Courtney is serving His children in this part of the world.