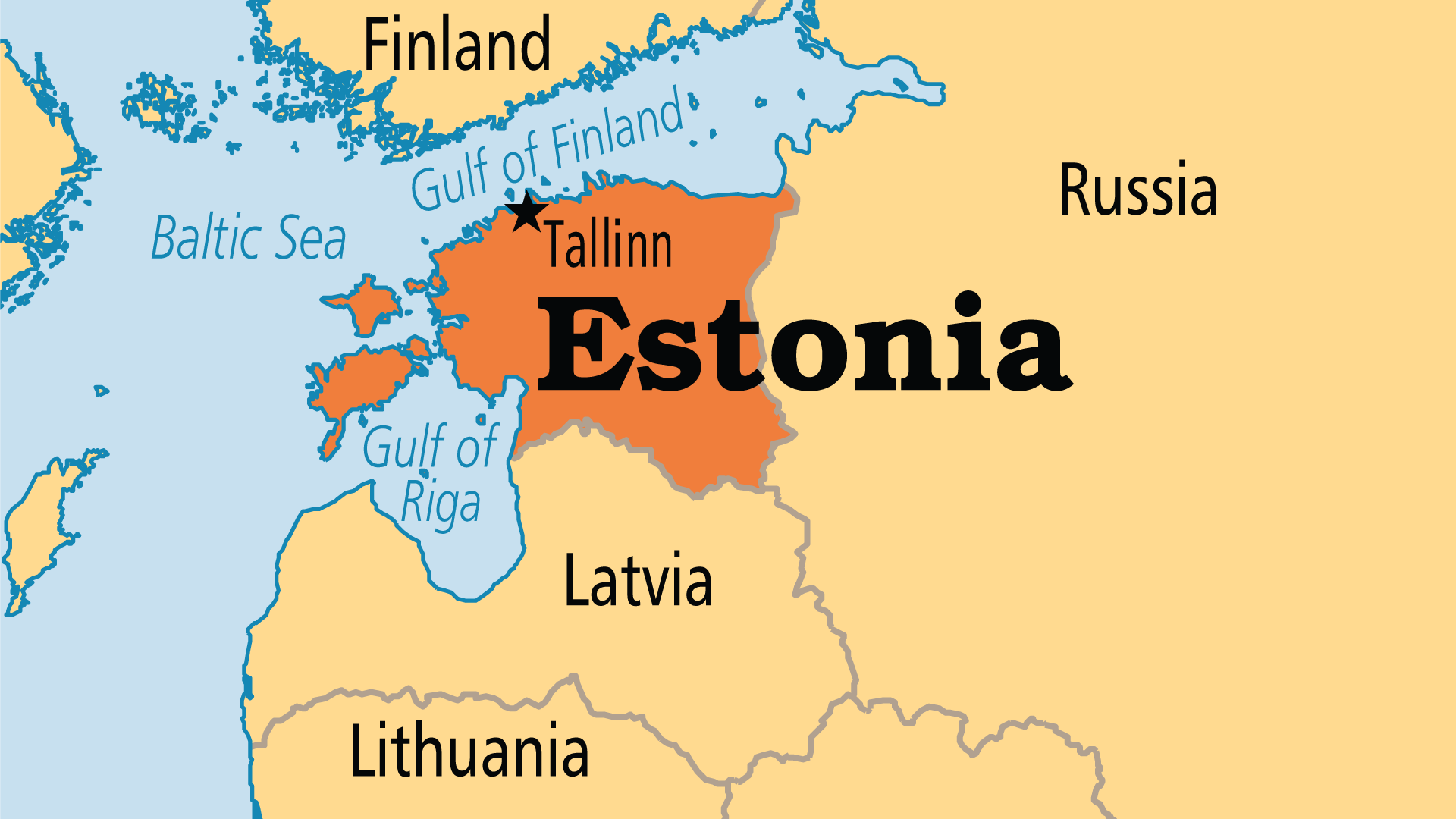 • Pray for the truth of God's Word to be established in a land inundated by a wide array of religious ideas.

• Pray for Spirit-filled believers to witness to a cynical population.

• Pray for wise officials to stand firm on Biblical foundations during the transition to a more Western economy.

Estonia's identity and history are beautifully signified through the colors of its blue, black, and white striped flag. The blue stands for devotion, faith, and loyalty, while the black represents the country’s dark past and immense suffering. The white symbolizes a desire to aim for higher understanding and character, in addition to signifying the birch trees and snow that characterize this northern Baltic nation's beautiful landscape. Enduring a long history of occupation and oppression, Estonia now boasts one of the most successful economies of the post-Soviet nations.

Long dominated by surrounding nations, Estonia has seen its share of invasion, occupation, and violence. After a relatively short independence (1918-1940), it was invaded by the Soviet Union. Deportation and murder of many Estonians during this occupation left a bitter animosity towards Russians that remains to this day. As of 2013, about 70% of the population is Estonian while 20% is Russian, brought into the country during the occupation. In 1991 Estonia gained independence and shifted from communism to a democratic parliament. Estonia has shale-oil reserves, which it uses for producing energy, making it the leading energy producer for much of Latvia and northwest Russia.

With a history of severe persecution of all faiths between 1940-1988, 54% of Estonians now claim to be non-religious. Secularism and pluralism maintain a tight hold. Many are even being drawn to pagan religions. A religiously open door in Estonia has made this nation susceptible to many false teachings, while also opening up vast opportunities for the Gospel to penetrate a spiritually devastated land. For many of the 45% of Christian Estonians, their faith holds little meaning in their daily life, and their understanding of the Gospel is limited. Re-evangelization is desperately needed. Seminaries and Bible Schools throughout the nation are working to raise up Christian leaders with a deeper understanding of the Gospel. 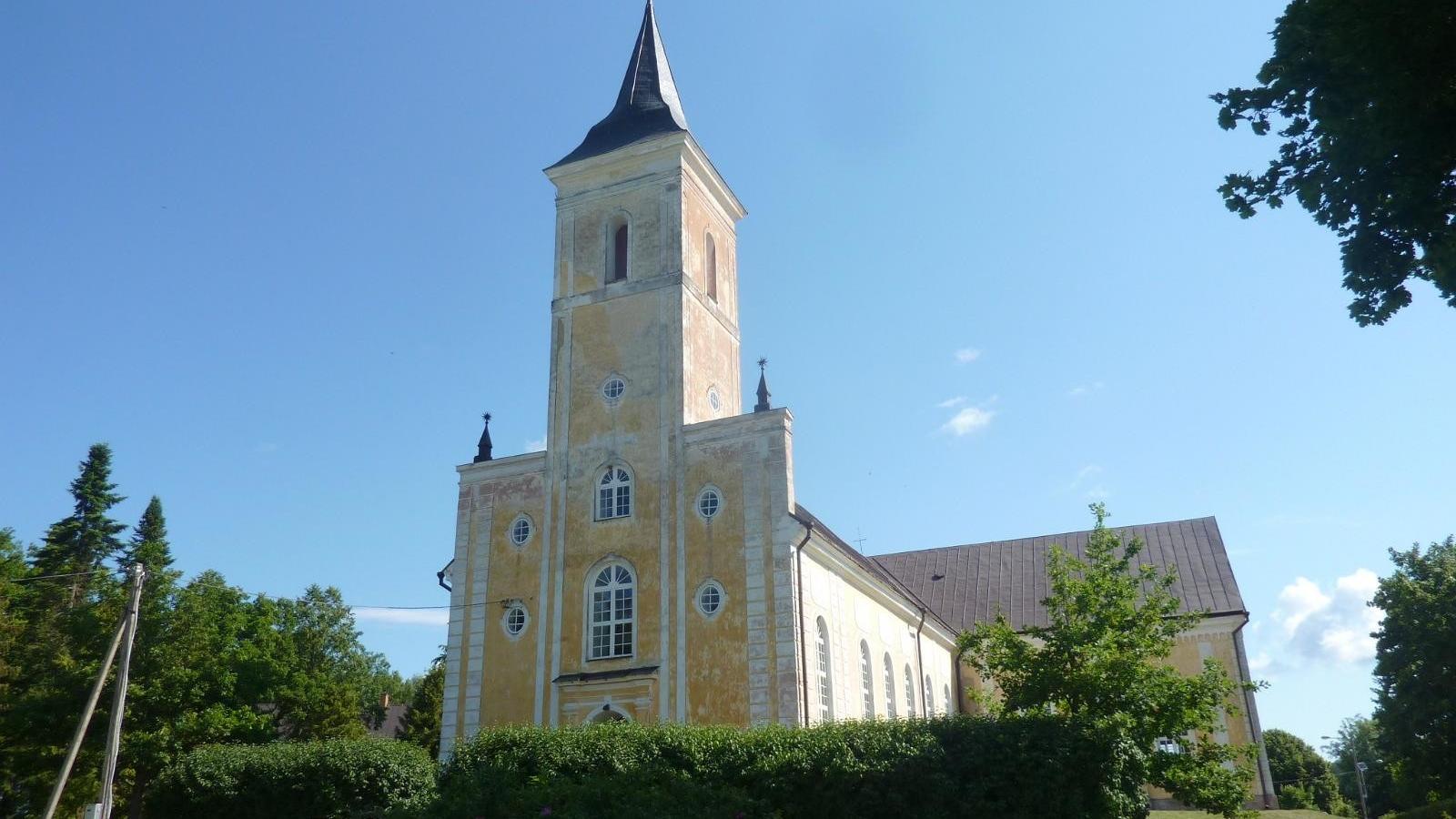 Currently there are no LCMS missionaries living in Estonia.

The Eurasia region encompasses Europe, Russia, upper Asia, India and the Middle East, including many former communist countries where Christianity has all but disappeared. Our mission outreach through LCMS and alliance missionaries brings the Good News of Jesus Christ to countries where Christians are greatly outnumbered today by atheists and Muslims. The LCMS also equips pastors and young theologians with sound Lutheran instruction through our region’s seminaries, academies and theological conferences. Our mercy and humanitarian work in the region preserves human life and life in Christ through counseling centers, drug and alcohol rehabilitation programs, anti-abortion educational outreach, and Middle Eastern refugee assistance, as well as many other programs supported through our partner churches.

For more information on the Eurasia region click on the link and go to the featured video.