• Pray for the German Church to be biblically sound and relevant in the lives of the German people.

• Pray for a spiritual awakening among the predominantly lost youth.

• Pray for wisdom, compassion, and provision as the nation receives and assimilates historic numbers of migrants.

The impact that Germany has had on the world is astounding. It is the birthplace of people such as Martin Luther, Albert Einstein, Karl Marx, and Beethoven, as well as for the reformation, the printing press, and the automobile. But its history is tainted by the atrocities of the Holocaust and two world wars.

Germany boasts Europe’s largest economy - the fifth largest in the world. This success is built on export industries, fiscal discipline, a highly skilled workforce, and a history of consensus-driven economic policies. When Europe recently faced its largest refugee crisis in years, Germany opened its borders to roughly one million asylum-seekers, quickly becoming their primary European destination.

Sixty-four percent of Germany claims Christianity. However, many believe that religion is irrelevant. Humanism, secularism, and skepticism are pervasive. Only fourteen percent of Germans actually attend church, and only about two percent claim Jesus as Savior. Due to the enormous influx of immigrants, Germany and France now have the largest Muslim populations in Europe, with roughly five million Muslims in Germany alone. Most come from nations where they had little to no access to the Gospel; the opportunities are unprecedented. Growing grassroots prayer movements, house churches, and evangelical initiatives have the potential to reach not only the majority of Germans who are spiritually lost, but the growing Muslim population as well.

Germany serves as the LCMS base country for missionary personnel serving the greater Eurasia region. They provide pastoral and administrative support to the region’s missionaries and mission projects, mission research, theological education, volunteer support, outreach training, and direction for The Wittenberg Project. (LCMS.org) 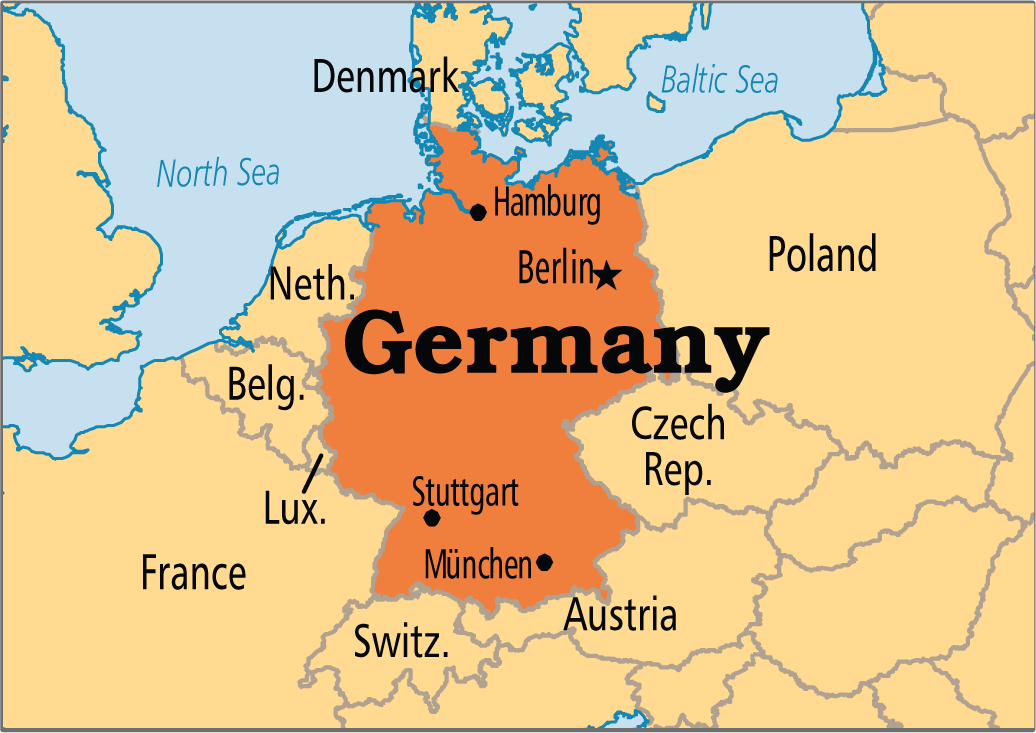 Deaconess Kim Bueltmann serves the Lord through The Lutheran Church—Missouri Synod (LCMS) as a missionary in Germany. In her role as a deaconess, she assists German congregations in providing outreach to refugees from the Middle East. She teaches these refugees and other new believers about the Christian faith and leads outreach activities. She helps the refugees learn German and provides them compassionate support and friendship.

Learn about the LCMS missionaries and the work of the LCMS in Germany.