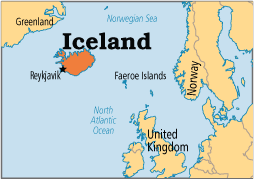 • Pray for youth who take Lutheran confirmation classes to have hearts inflamed by Christ's love.

• Pray for a firm and thriving faith for Icelanders who have grown lukewarm.

• Pray for God to change Icelander’s hearts to defend the sanctity of all human life.

Iceland, the westernmost European nation, is also home to the northernmost capital in the world, and numerous fjords jut into the volcanic-shaped landscape. Situated in the north Atlantic Ocean between Norway, Greenland, and the British Isles, Iceland boasts the world’s oldest democracy. With a Norse and Celtic heritage, Icelanders and their language have been well preserved over the centuries.  Icelandic culture is so adamantly protected that foreign things are given a name from local Icelandic rather than borrow names from other languages.

Ninety percent of Icelanders claim Christianity, but about half of that number is nominal.  A vibrant, Biblical Christianity and surrendered relationship with Jesus are foreign to most. While the Lutheran Church remains the state church, religious freedom abounds. Lutheran Free Churches in Iceland are undergoing the same spiritual downslide seen in most of the rest of Europe. Despite this, numerous congregations of different Christian denominations exhibit noteworthy cooperation. Lutheran Free Churches, Pentecostals, and charismatic churches in particular are drawing near in unity. While the nation is now sending Christian workers and missionaries abroad, Christian radio Lindin continues to spread the Gospel message across the island. 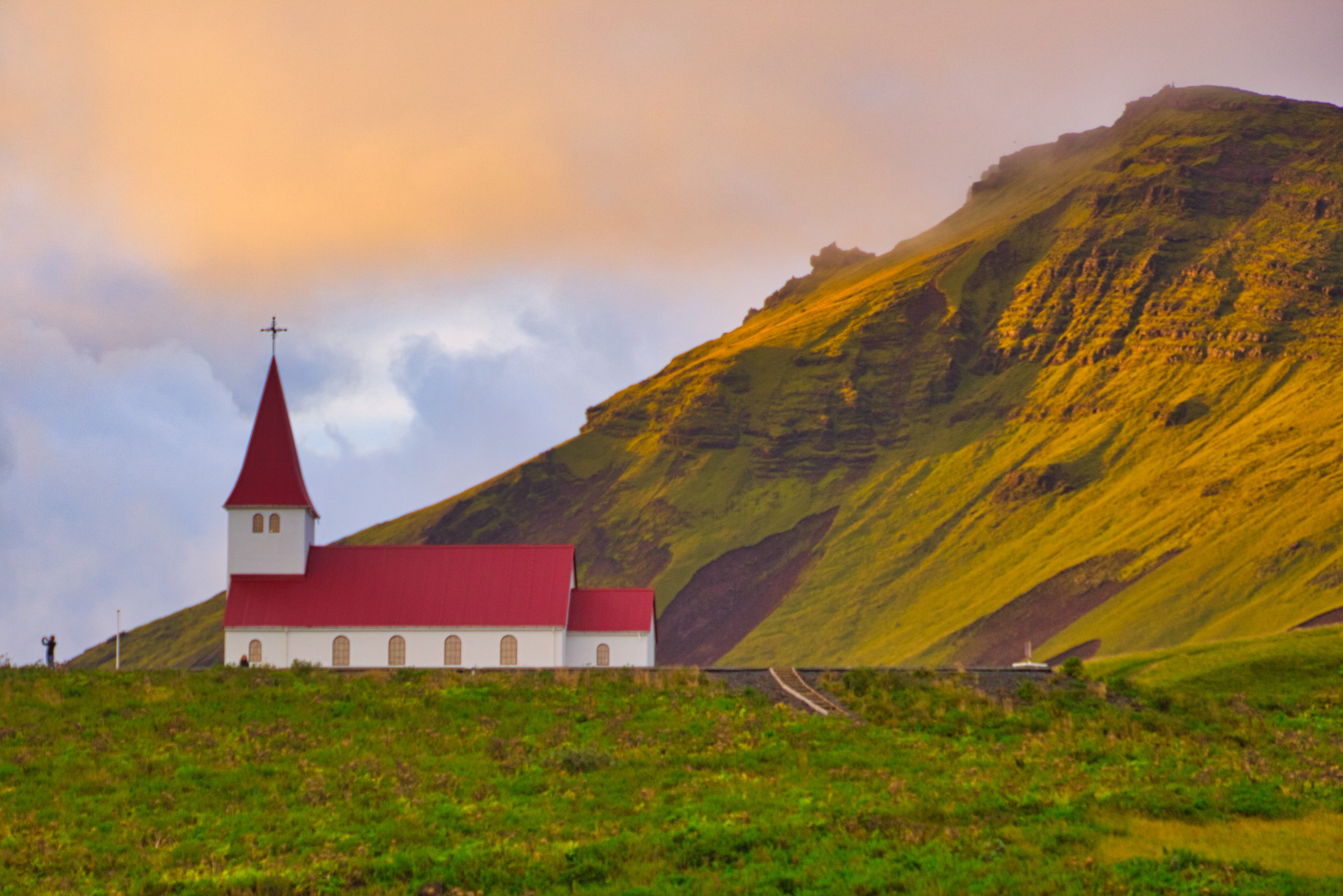 Currently, no LCMS missionaries reside in this country. To search for missionaries serving in this region in other countries, please visit missionary search database. To learn more about the LCMS global mission team, visit www.lcms.org/missionaries.