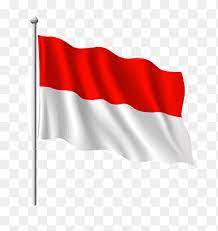 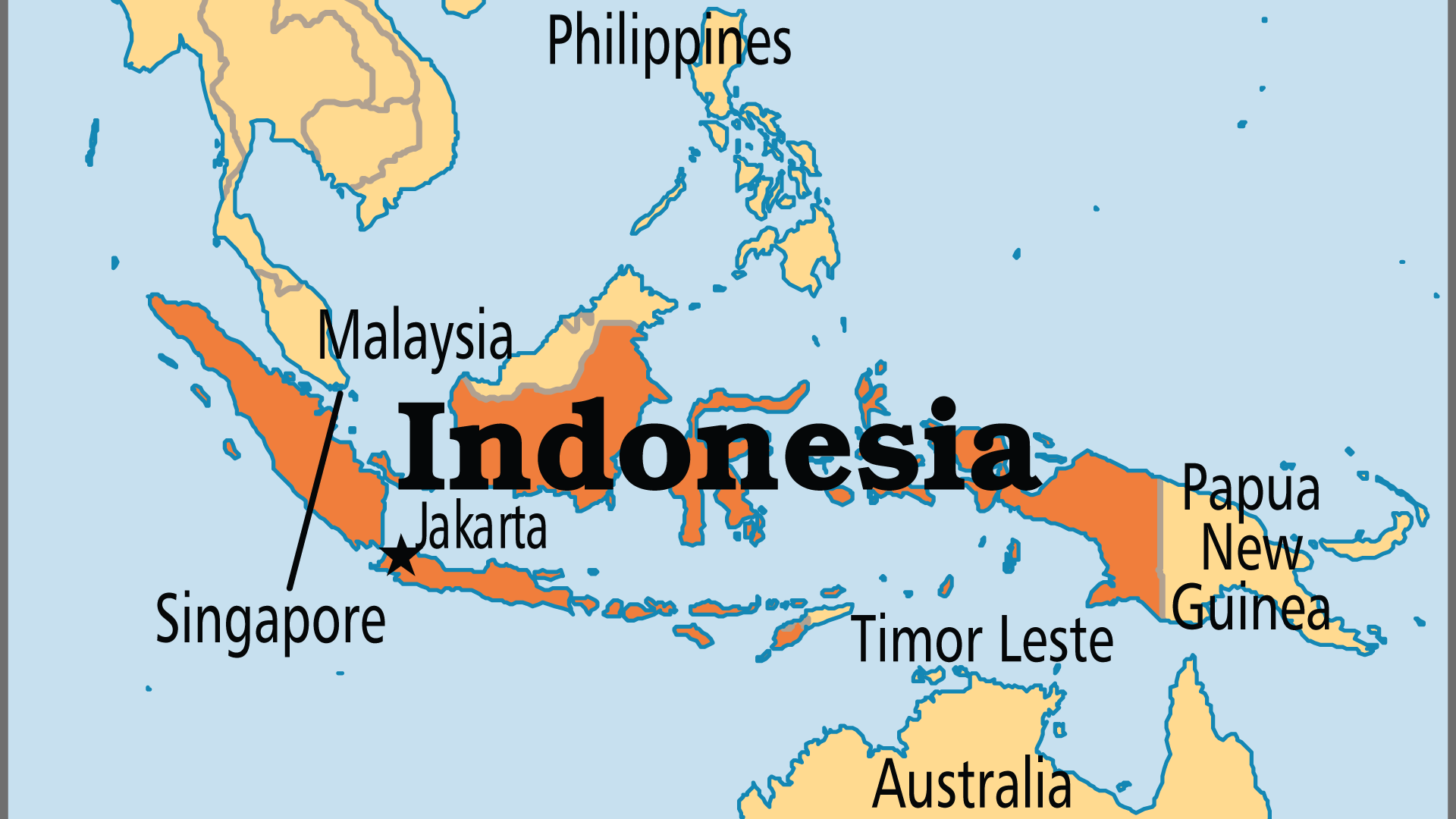 • Pray for Christians to boldly demonstrate and proclaim the grace and salvation of Jesus Christ.

• Pray for peace and protection for believers amid growing Islamic momentum and expansion.

• Pray for entire families to put their faith in Jesus Christ.

Tens of thousands of tropical coastline miles hem in the world's largest archipelagic state of Indonesia. With over 17,000 islands separating the Indian Ocean from the Pacific, Indonesia and its people are as numerous as the islands themselves, and it stands as the fourth most populous country in the world. Unity proves to be a constant challenge as over 722 languages are spoken and people are scattered across 6,000 islands varying in composition from rural fishing villages to highly metropolitan mega cities. The 2004 undersea earthquake and tsunami, which left over 220,000 either dead or missing and displaced millions more, established a tragic sense of unity, yet challenges remain.

From the early 16th century until the mid 1940's, Indonesia found itself at the center of colonization and imperialism. The Portuguese, Dutch, British, and Japanese all took turns as uninvited rulers of Indonesian lands, but the nation gained independence by 1945. A 1965 communist coup brought General Suharto into power, and while the economy flourished for periods of his thirty-year reign, Suharto was an oppressive dictator who led with little regard for his people. Riots and a collapsing economy ended Suharto's rule in 1997 and ushered in a time of reconstruction. In 1999, the first free and fair legislative elections were held and the economy has subsequently begun its climb upwards.

Persecution is a reality for many believers in Indonesia, the most populous Muslim nation in the world. While only 15% of the population claim to follow Christ, the church in Indonesia is experiencing profound unity as a result of persecution, and mission organizations are growing in number, reaching many through evangelistic endeavors. Indonesian believers also face a unique challenge as many of their neighbors are in geographical transition due to large-scale resettlement projects, migration, and forced relocation due to natural disasters. However, the emergence of Indonesian as the national language has allowed the Gospel to be communicated across ethnic and geographic borders as never before.

Sumatra is the largest unevangelized island on earth. Most of its largest people groups are strongly Muslim.

Java is not the largest island, but it has the largest population. Praise God that the Church on Java continues to grow. Nearly 50% of Chinese-descent Indonesians and 5% of Javanese are Christian.

The unique culture and beauty of Bali attracts millions of tourists. Bali has 49,000 Hindu temples, as most Balinese practice a version of Hinduism. Occult, magic, and spiritism all influence the people. Balinese Christians are few.

The indigenous peoples of Kalimantan Island speak around 80 different languages and many dialects. Christians are a majority in many groups, and a sizeable minority in others.

Sulawesi has over 110 people groups. Most coastal peoples are Muslim, and Christians are a majority in the northeast and the central highlands.

Praise God for many people movements in West Papua in the last 100 years. Over 90% of indigenous peoples are Christian!

Rev. Matthew and Kali Wood serve on behalf of The Lutheran Church—Missouri Synod (LCMS) in Indonesia, based in Medan. Matthew works closely with the Indonesian Christian Lutheran Church (GKLI). He helps train pastors and lay leaders by providing resources through educational workshops, translation projects and other efforts in cooperation with the GKLI.

Kali’s hometown is Milwaukee, Wis., where she attended Covenant Lutheran Church growing up.

The Lutheran Church—Missouri Synod began work in Indonesia in 1995 with the Pelita Harapan (Light of Hope) Foundation.

In January 2005, the LCMS sent a survey team to Indonesia to assess the needs of the victims of the disastrous Dec. 26, 2004, tsunami. Support has continued for tsunami relief coordination, medical assistance, refurbishing schools and theological symposia. Current support includes earthquake, tsunami and volcano disaster response.

In 2012, the LCMS was contacted by the Indonesian Christian Lutheran Church (GKLI). The GKLI leadership was familiar with the LCMS reputation for faithful teaching and requested assistance in furthering the theological education of their pastors and lay leaders. The LCMS deployed personnel to Indonesia for this purpose in 2014, and they currently live in North Sumatra. The GKLI remains a steadfast emerging partner in Indonesia, continually requesting support in the form of teachers, workshops and Lutheran resources.