• Pray for effective leadership training accessible by those in remote areas.

• Pray for liberation from shamanistic and occult practices through Jesus Christ.

Mongols pillaged and tore through Eurasia in the 13th century, leaving their enemies with no choice but surrender, and the name Genghis Khan rang throughout the world with a chilling pitch. The Mongol empire was established in the might and power of their leader. However, in the 14th century the empire broke apart and by the 17th century was ruled by the Chinese. It was not until 1921 that Mongolia gained independence with Soviet backing. The nation now rests between China and Russia, barren and marked with deserts and pastures.

Lamaistic Buddhism has been on the rise since independence, and in 1989 there were only an estimated four Christians in the entire nation. Praise God that today there are over 40,000 Mongolian Christians! The Church is less than a generation old, and is already actively sending missionaries to unreached areas of their nation and operating ministries within Mongolia. It has proven difficult for foreign missionaries to adapt to Mongolian culture and the naturally harsh living conditions. Crime, alcoholism, and prostitution have led to suffering and exploitation within the country. The Church in Mongolia must become more united in order to tackle these tough social issues.

The difficult economic situation, a major challenge for the government, deeply affects every aspect of life – employment, education, children’s welfare and others. The very feasibility of traditional nomadic pastoralism is under threat.

Pray that the leaders of Mongolia might rule with fairness and wisdom. 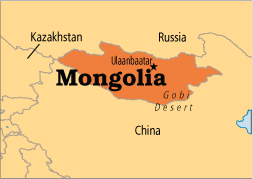 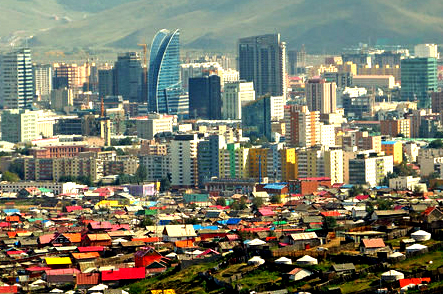 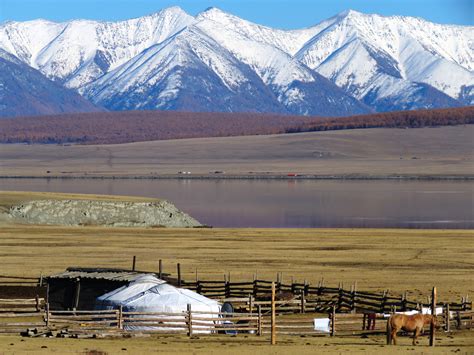 In 1994, the Norwegian Lutheran Mission (NLM) established a presence and began to work among the Mongolians. In 1997, the Finnish mission organization FLOM (Finnish Lutheran Overseas Mission) began its work in Mongolia. They have created a number of projects focusing on the economic growth and capacity building within the social and health sectors of Mongolia. Both the Norwegian and Finnish missions also assist local Lutheran congregations as part of their overall work.

Two LCMS representatives came to Mongolia in 2005 in order to observe the work of the local Lutheran church congregations in Mongolia. In 2009 and 2010, an LCMS worker assisted the emerging Lutheran church in providing theological education to local church leaders. Later, assistance was also provided to the local Lutheran Church in establishing a specifically Lutheran Bible School in the northern city of Darkhan. Source: (LCMS.org)

Learn about the LCMS missionaries and the work of the LCMS in Eurasia.