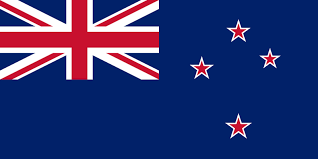 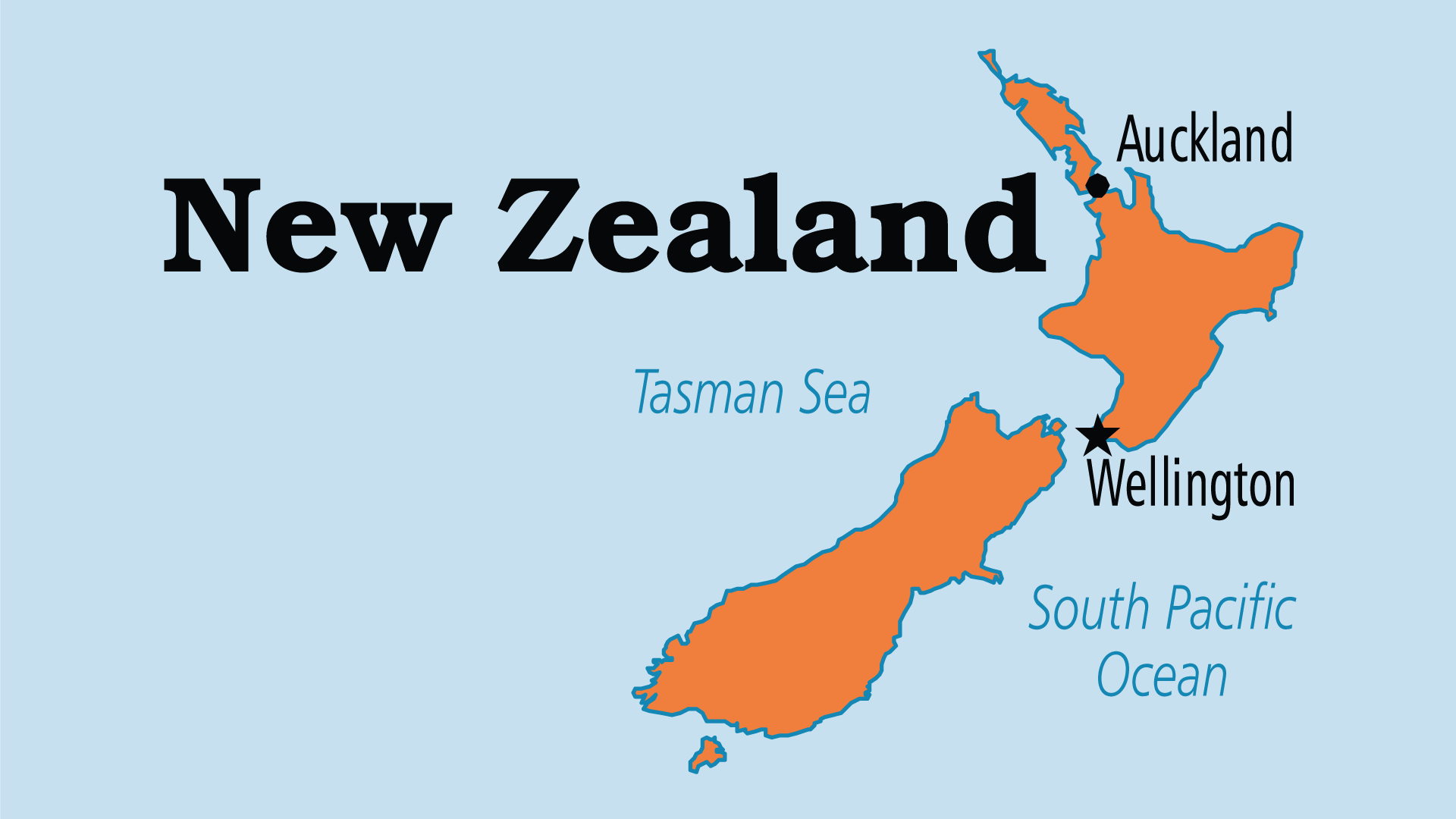 • Pray for the Holy Spirit to humble an independent and secular people.

• Pray for committed Christian leaders to be raised up from the Maori.

• Pray for immigrant believers to be bold proclaimers of the faith.

The unparalleled beauty of New Zealand's snowcapped mountains and majestic lowland plains attracts tourists year-round as does the vibrant intersection of British and Maori cultures. A world-renowned destination for the nature enthusiast and cultural connoisseur alike, New Zealand is truly a traveler's gem. Though tourism is a thriving industry in New Zealand, there is much more to this nation's story than trendy hotels and epic wilderness adventures.

The Polynesian Maori were New Zealand's first inhabitants and settled as early as 800 A.D. Hunting and fishing people, the Maori sustained themselves with the rich natural resources the island provided.  These resources lured European explorers to the islands in the late 18th century.  In 1840, a treaty was signed between the United Kingdom and Maori chiefs, which granted Britain sovereignty over the island. Twenty years later, the UK established its first colony. Tension between the Maori and British settlers over land rights erupted in conflict and the eventual defeat of the Maori.  By the 1890's, a constitutional government emerged, and in 1947 New Zealand became autonomous. Regarded as one the least corrupt nations in the world, New Zealand stands at the forefront of Pacific affairs and has embarked on numerous international peacekeeping missions.

Since the 1960's, New Zealand has seen dynamic growth among charismatic groups and many dynamic churches have emerged. But non-belief is increasingly prevalent.  In 1951 only 1% identified themselves as non-religious, but by 2010 that number grew to 41%! It is estimated that by 2020, Christianity will cease to be the majority religion and will be replaced by non-religious thought. A post-Christian nation, New Zealand faces growing secularism, which has infiltrated education and political policies. Prostitution, which was legalized in 2003, exemplifies the rapid moral decline facing this nation. The Church is in great need of unity amidst growing indifference. Pray that Truth would infiltrate a society increasingly lost in darkness.

Christianity is on a precipitous decline in New Zealand (37% in the 2018 census). The largest group is now “no religion” at 48%. New Age spirituality focuses on individualism and nature, and attracts many Kiwis (New Zealanders) who feel disappointed by the Church. But 24/7 prayer rooms and other recent prayer groups prove that God still moves in the Kiwi Church! The recent decline is more a case of the pruning of nominal Christianity – what remains is much more alive. Praise God for new growth in charismatic and Pentecostal groups, and new evangelical movements in mainline denominations. Pray that God will pour His Holy Spirit into the Church and draw back the many who have left.

5 Minutes with a Missionary — Podcast 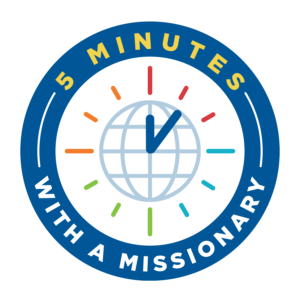 “5 Minutes with a Missionary” is the podcast of LCMS International Mission. It’s a window into missionary life. As our missionaries talk about their experiences, savor the uniqueness of the places in which God has called them to serve — while finding common ground with your own role and service. Each episode features an unfiltered take on life abroad for the sake of the Gospel in the time it takes to pick up your drive-thru order or empty the dishwasher. It’s fun. It’s personal. It’s real. And it’s always an adventure. 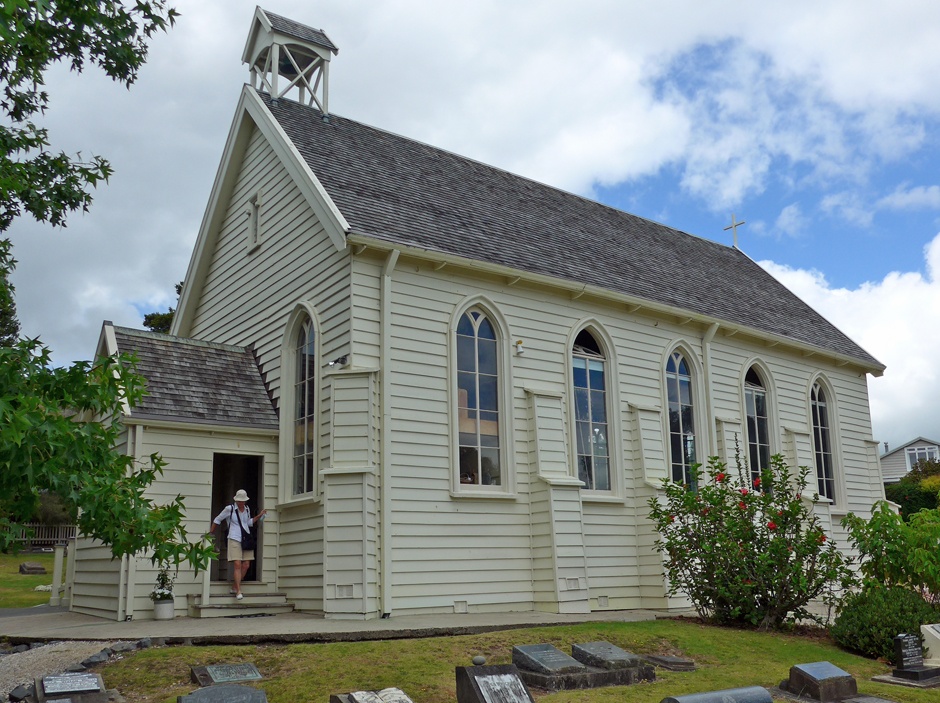