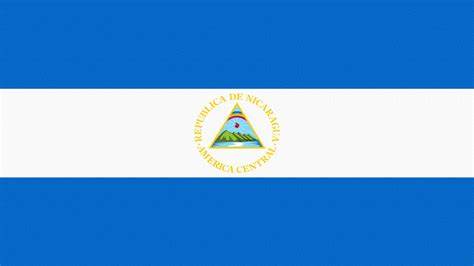 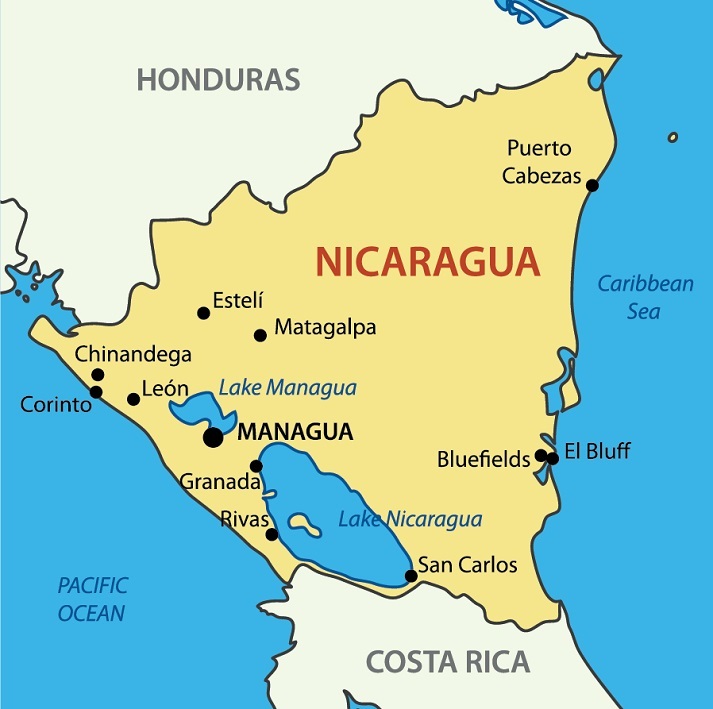 • Pray for the Church to both proclaim the Gospel and seek justice for the oppressed.

• Pray for a righteous government that seeks the good of its impoverished people.

• Pray for Gospel-centered unity among the various Christian denominations.

Volcanic eruptions, earthquakes, hurricanes, civil wars, and oppressive dictatorships all play a part in the story of Nicaragua.  This nation of only 5.6 million people is physically the largest of the Central American republics and is comprised of a very mountainous terrain between its Pacific and Caribbean coasts. As the people of Nicaragua face physical hardships, they embrace a wide variety of passions, including baseball, poetry, and reggae music.

While numerous mineral resources, fertile soil, and a low population give Nicaragua the potential for great wealth, its troubled past has kept it one of the poorer nations in the Americas. The corrupt Somoza dictatorship, which ended in 1979 after civil war, was full of brutality toward the opposition and a hoarding of the nation's wealth to benefit the dictator's family.  Following the dictatorship, another brutal civil war broke out between the Marxist Sandinista government and the U.S.-backed Contra government. The right wing Contra's won free election in the early 1990's, but the civil war left deep political rifts that continue today.

Through these tragedies of political corruption and natural disasters, God is at work softening the hearts of Nicaraguans.  The same volcanic eruptions, earthquakes, and hurricanes that bring hurt are also being used by God to lead the people of Nicaragua to consider matters of life and morality.  Over 97% of the population identify themselves as Christian, though nominalism - cultural Christianity - and syncretism bind much of the Church from a vibrant faith.  Evangelicals have grown from 2% to 30% of the population over the past 50 years, but there is great need for unity among this group, as denominations and even local churches are hampered in their ministry by theological divisions.  (Source: PrayerCast.com)

LHM–Nicaragua ministry center supports and strengthens the ministry of the Lutheran Synod of Nicaragua by reaching out to the unchurched and promoting Biblically-based values among children and youth; outreach programs include the following: