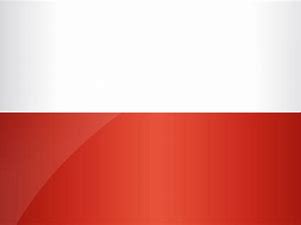 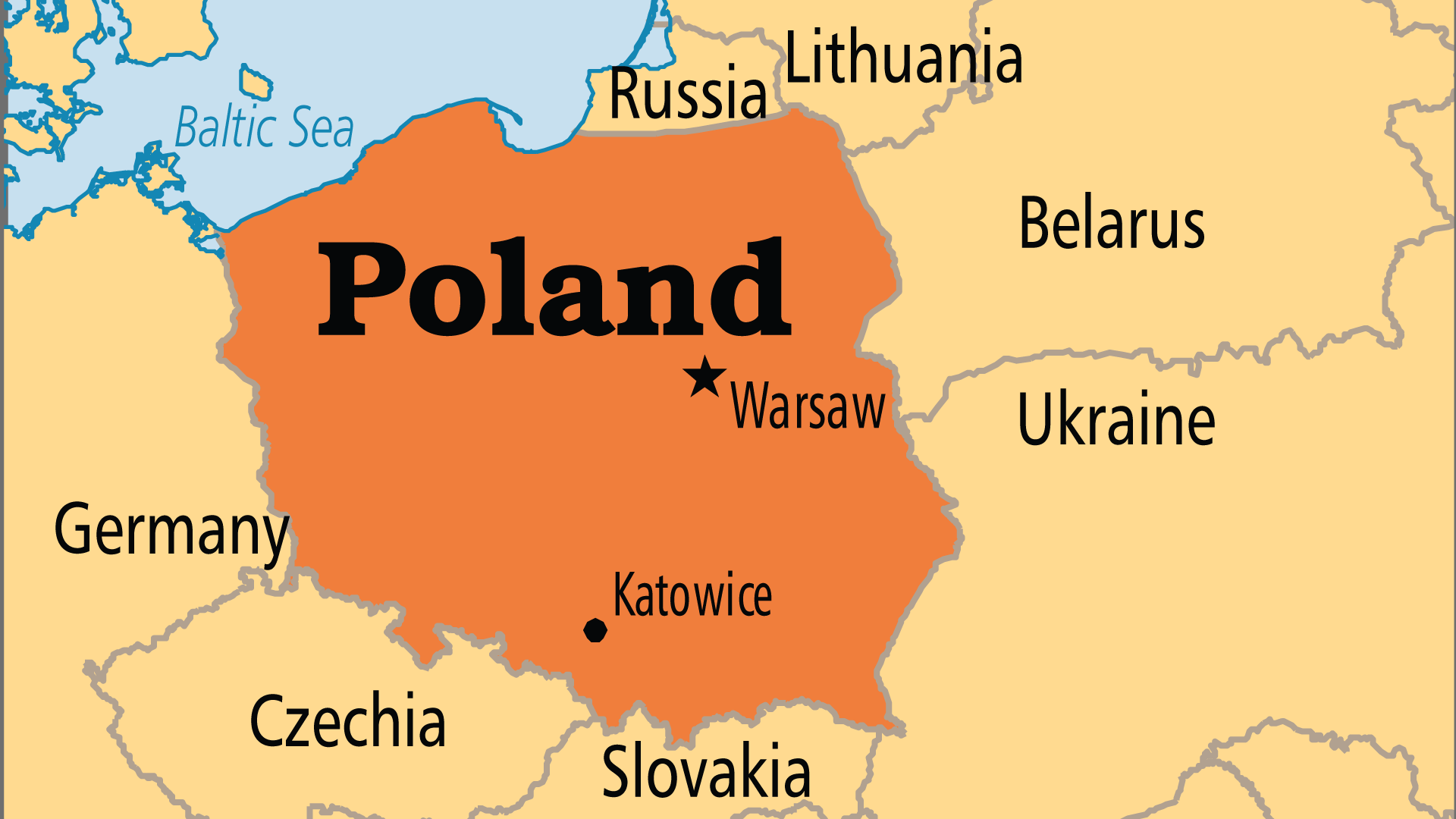 • Pray for the church to focus on the redemptive work of Christ on the cross and the personal relationship that He desires.

• Pray for hearts open to the message of salvation among the materialistic youth.

• Pray for more national missionaries to take the gospel to other Slavic nations.

In the tenth century, Poland was beginning to take root in Central Europe.  With the exception of the Carpathian Mountains in the south, fertile plains provided a stable agricultural economy.  During its golden age in the 1500's, Poland became a bulwark of Christendom, aiding in the establishment of the Church against invading Muslim Turks.

Several centuries later, it was the Catholic Church that kept Polish culture from crumbling under the Communist regime.  After suffering the loss of one quarter of its population during WWII, Poland struggled to avoid falling into financial ruin under the direction of the Soviet Union.  It wasn't until 1989, when Poland became a freed state and began to recognize ethnic minority groups previously ignored by Socialist rule, that the economy began to take shape, and an industrialized and wealthy nation emerged.  The newly formed wealth has bred corruption in dishonest politicians, and bureaucratic red tape dominates economic affairs.

The Catholic Church predominates Polish culture, but personal faith is nominal and morality is being chipped away from the foundations of Polish society.  There is a desperate need for evangelical witnesses, with 90% of the municipalities having no church.  Pagan, Wiccan, and New Age religions are gaining followers, and there are two Jehovah's Witnesses for every evangelical.  Poland has the potential to change the spiritual wellbeing of Europe, but it is in need of guidance to be redirected toward Christ's glory.  God has carried Poland through the years of tragedy and poverty, and He shall lead them into the light He shines forth for them.

The Eurasia region encompasses Europe, Russia, upper Asia, India and the Middle East, including many former communist countries where Christianity has all but disappeared. Our mission outreach through LCMS and alliance missionaries brings the Good News of Jesus Christ to countries where Christians are greatly outnumbered today by atheists and Muslims. The LCMS also equips pastors and young theologians with sound Lutheran instruction through our region’s seminaries, academies and theological conferences. Our mercy and humanitarian work in the region preserves human life and life in Christ through counseling centers, drug and alcohol rehabilitation programs, anti-abortion educational outreach, and Middle Eastern refugee assistance, as well as many other programs supported through our partner churches. (Source: international.lcms.org/eurasia)