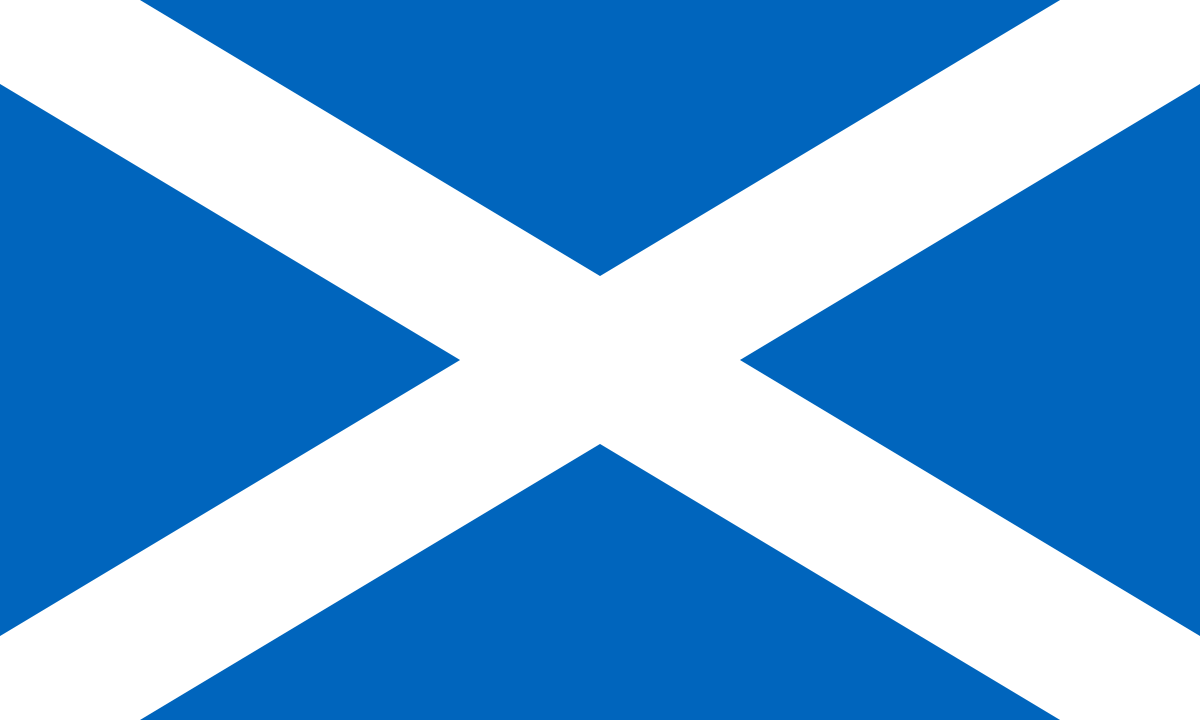 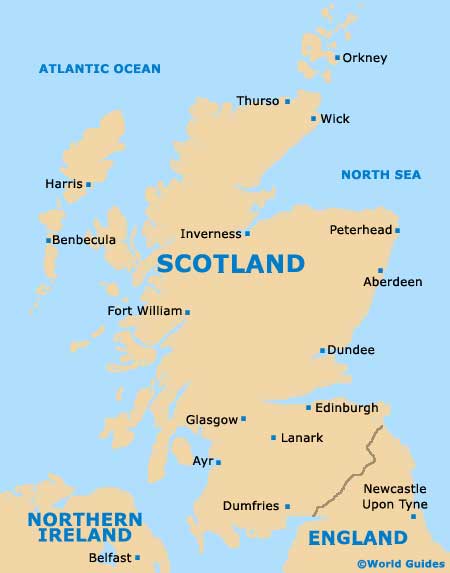 • Pray for the church to commit herself to Scripture-based spiritual renewal.

• Pray for believers who long for a fresh revival in the land.

• Pray for those plagued by alcohol, drugs, and other social ills to be lovingly reached by Christians.

Ancient castles and churches dot the rolling green hills and rocky cliffs of the Scottish landscape, bearing witness to thousands of years of history that have shaped Celtic and English culture.

In the larger cities of Aberdeen, Edinburgh, and Glasgow, drugs, especially heroin, are becoming a problem along with other drug related crimes.  Alcoholism is widespread due to the cultural ideals that ale and beer consumption are inherently Scottish.  The country struggles in the areas of employment, economy, education, and health care.  Unemployment rates are high, and there is a long history of illness and mortality.  Nearly half of all children are born out of wedlock, and the number of households containing a single parent is increasing.

Scotland has been home to some of the most renowned missionaries and theologians in Christendom, including David Livingstone, Mary Slessor, Robert Moffatt, and Eric Liddell.  Even in the face of violent oppression from English leaders and doctrinal schisms with the Catholic faith, the church still stands as it did one thousand years ago.  However, there is an urgent need for a revival to take Scotland back to its scripturally grounded roots and radical faith.  Membership in churches is half of what it was fifty years previous, and there is a severe shortage of clergy to meet the spiritual needs of the people.  There is still a hunger for the word of God in this nation, and God will not fail to fill them fully with the wisdom and peace that they so desperately crave. (Source: prayercast.com) 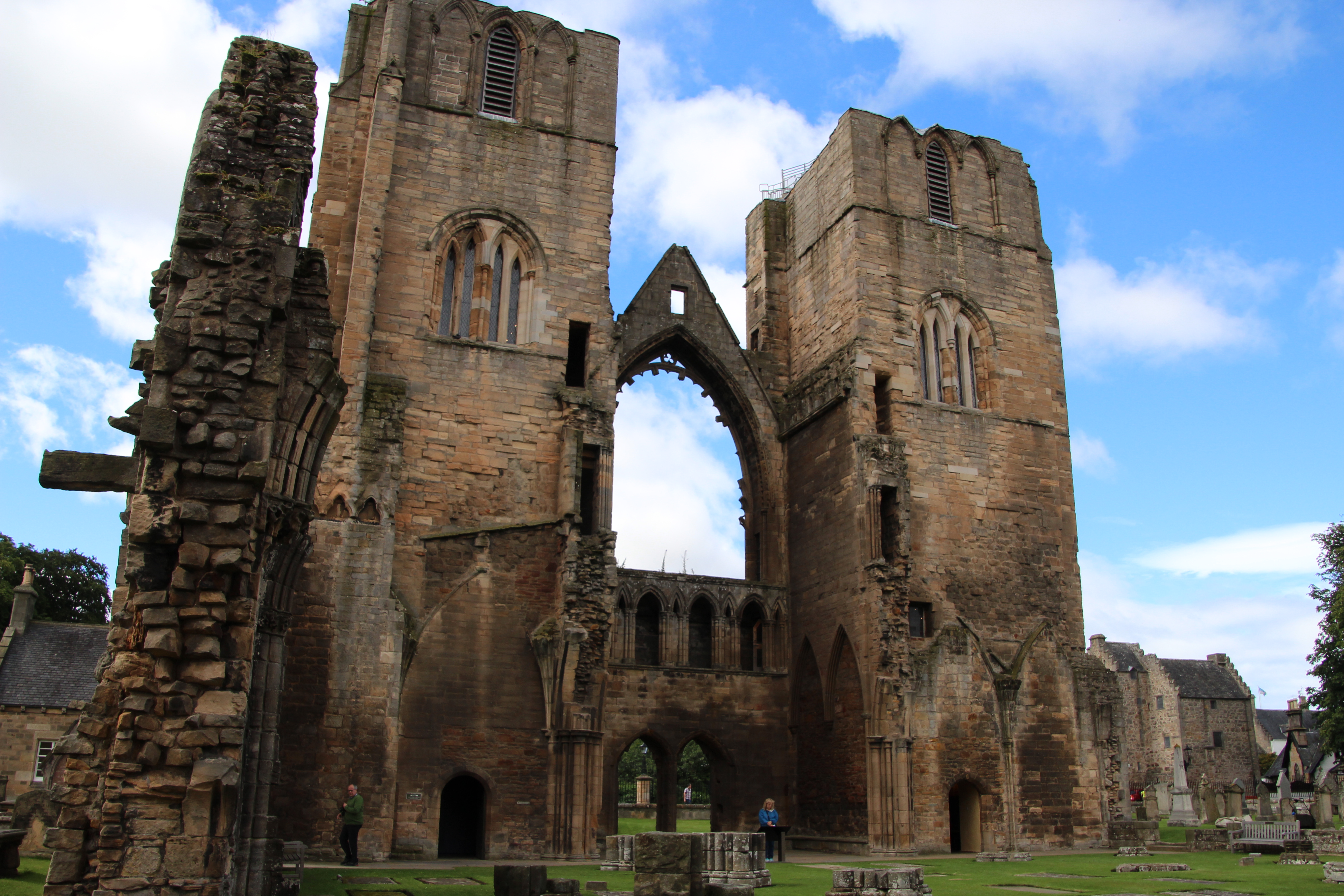 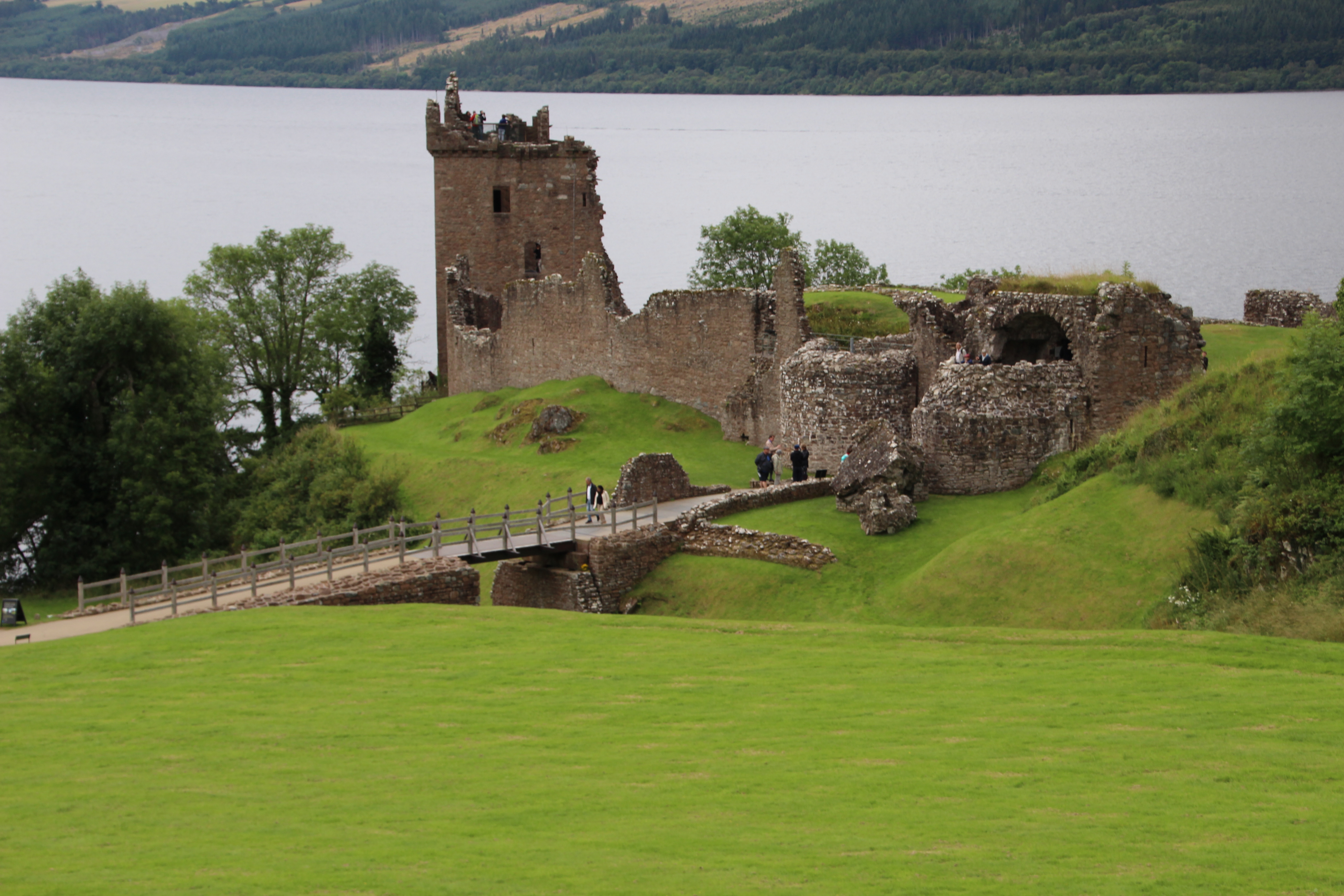